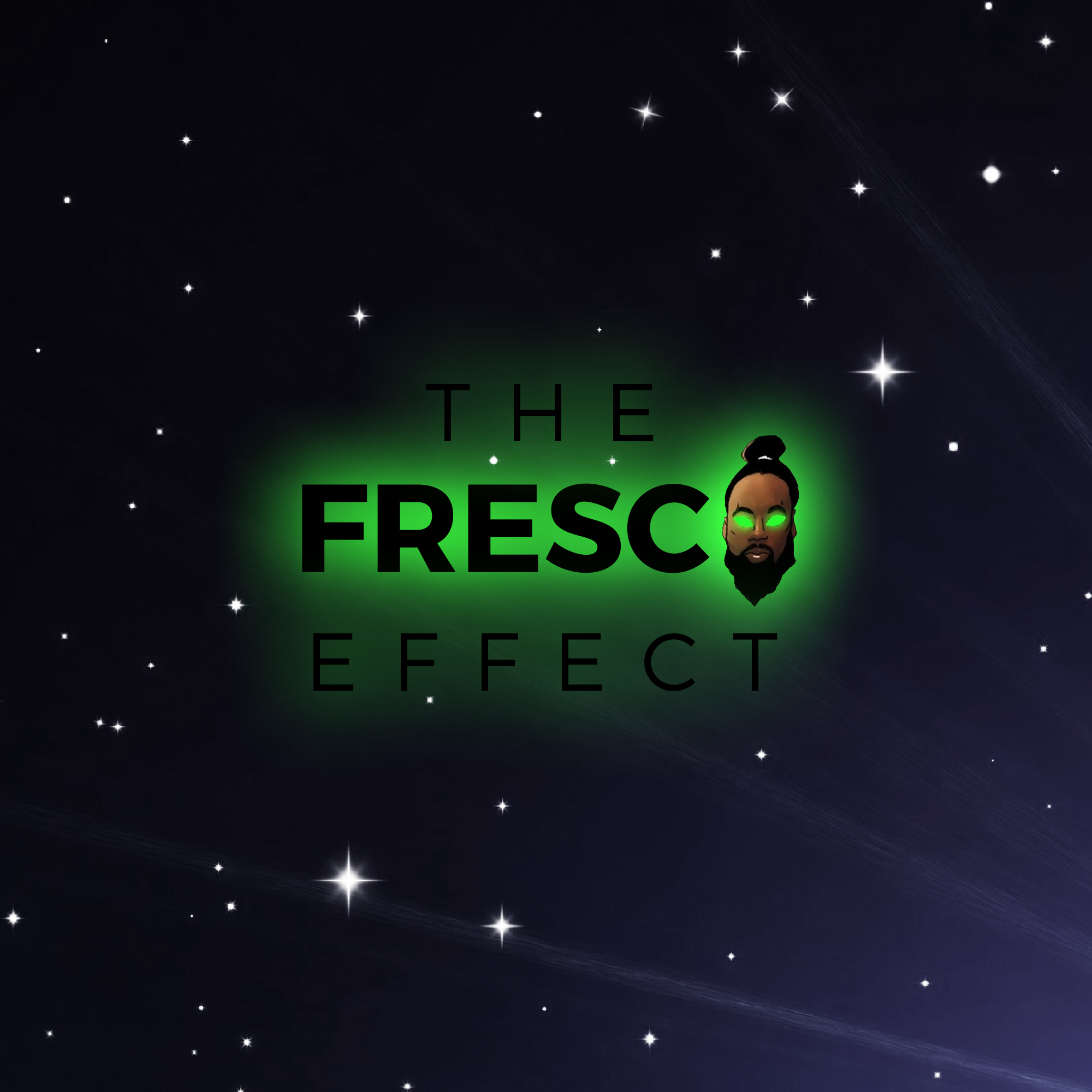 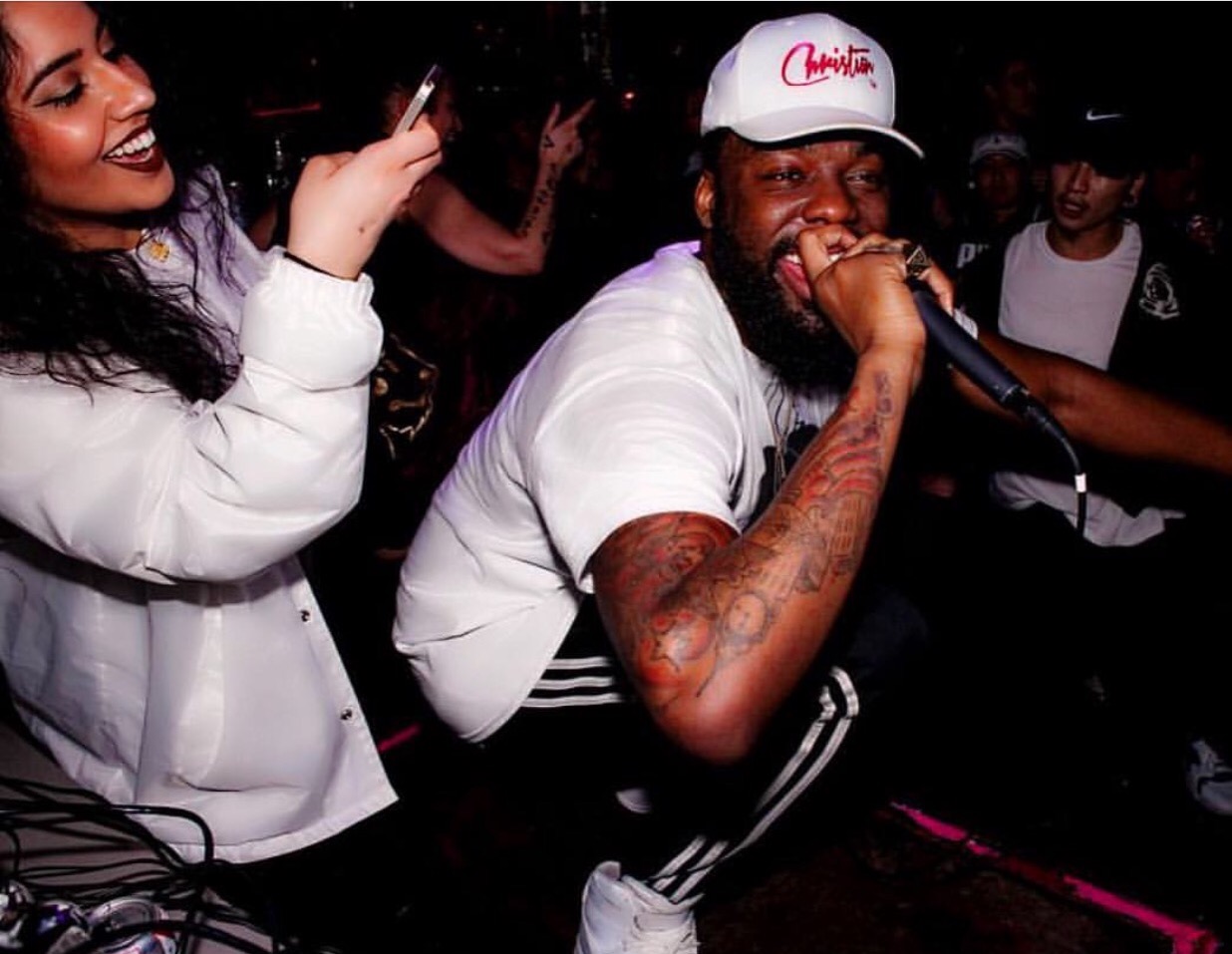 “Blah Blah presents Event Name hosted by Fresco Mills“, sound familiar? Yea? Same. Since our arrival into the Philly event scene a few years ago one name we’ve heard more than any other is Fresco Mills, with good reason. Whether it’s bringing the energy or bringing the crowd Fresco is the perfect combo of host, fashionista & influencer.

BUT THIS ISN’T WHY WE’RE HERE.

We’re here to talk about the importance of the “host” and how Fresco could teach you “hosts” a thing or two but first we asked Fresco a few questions:

1. When/What Was Your First “Hosting” Gig?

My actual first hosting gig was this show the family(LAVY) put together called “ICE COLD” in 2015.  Performance show with some of Philly’s great talent.

2. In your perspective, why is a host such an important part of a party/event?

I feel like the host is such an important part because they’re the ones that’s constantly talking to the crowd. Getting them warmed up for whichever artist that’s coming up, they’re the segway into the next performer. I also believe that if there’s any technical difficulties(which there usually always is) in a show the host is suppose to be quick and able to keep the crowd still involved and not bored with the show.

I believe both are necessary…but I do think aspiring hosts should focus on the ability to bring out a crowd. Without a crowd the hosts job isn’t needed.

4. A host is an important piece of the puzzle when it comes to events, what other factors do you think curators should focus on when putting together an event?

I feel like curators need to focus on the performers they’re putting on the bill, the venue they’re having their event, as well as timing of their events. GET Y’ALL SHIT TOGETHER!

5. If you had an unlimited event budget, describe your “dream” event.

If I had an unlimited event budget…damn this shit is hard.
Umm…I’m gonna keep it Philly.
DJ’s:

Rappers:
Bok Nero, Uzi, Theodore Grams, William Aston, Bri Steves, Hoax Pain, Ant Beale, Dosage and Tierra fucking Whack to close out the show.
Singers:
Lotus, Andrea Valle, Brianna Cash, and Beano.
Artists:
Thesepinklips, SPK, Uncool Chuck, Dannilion, Fuego Mayo(he’s gotta show his art more), and my nigga Devan Shimoyama(he’s not from Philly but my nigga is in my top 5 in the world of artist)
Food:
Chicken wing sections made by my grandma, my papi store cheesesteaks, spicy chicken and broccoli from the chinese store for the real ones, butter chicken and some naan, a salad/fruit bar.
Drinks:
Henny, Simply Lemonade, Voss Water, and vodka for whoever drinks that shit.
Oh and I’d have about 20 beautiful women no one rarely seen walking around in some UFO Fashion Company pieces.

Fresco had some valid points. First and foremost, I think he mentioned something along the lines of “GET Y’ALL SHIT TOGETHER!”, agreed Frescito.

Why? Because the job of a host belongs to the person who not only can bring a crowd but most importantly who will ACTUALLY host, but what does this really mean?

A HOST IS MORE THAN AN INFLUENCER, THEY’RE THE EMCEE

My favorite thing about Fresco is first that he actually speaks on the microphone, second that he speaks on the microphone WELL. Seems like common knowledge right? Well, after dozens of events where we’ve witnessed hosts sit in the back the entire time it’s absolutely not common knowledge. The term “host” is apparently now defined as an influencer, more so a SOCIAL MEDIA influencer. This is great because bringing out a crowd is surely the host’s partial responsibility but realistically this isn’t the host’s duty.

The primary mission of a host is to connect the energy in the room.

Have you ever been in an event and felt like everyone in the room was waiting for something or didn’t know exactly what to do next? The DJ could play every hit possible and the drinks can be flowing but if there isn’t someone on the microphone encouraging the crowd to move then it simply won’t happen. We might think of a host/emcee as an additional piece of the event puzzle but realistically they’re the glue that cements the energy together and Fresco proves it:

#1. He actually knows the music whether it be classics or the latest hits, he bridges the gap between the audience and the DJ (very important for those DJ’s who don’t speak on the mic)

#2. He speaks on the microphone with confidence. It’s easy to hop on the mic and drop the occasional “It’s Lit!” or “Turn Up!” but to speak on the mic whether it be engaging with the crowd or smoothly (and clearly) introducing the DJ or performer is the real gem.

#3. He’s friendly. A lot of people forget that it’s not easy to speak to strangers but Fresco kills it in that department. If he’s not on the microphone he’s in the crowd with the people.

#4. He understands that he’s not just there to bring people out. He’s a master at social media engagement with his “#FrescoWeekendRecap” but is also there to help create memorable experiences for the people.

Now, keep these things in mind when you pay $200 for that social media star who can get 200 people to hit the “like” button but can’t get 200 people to keep their voice down while introducing the next performer.

P.S. Special thanks to Fresco Mills! Frank, JP and the Open Space crew appreciate your friendship but also appreciate what you do for the people. This is much more than a compliment or a shoutout, it’s a study and we thank you for teaching us! Peace & love forever.